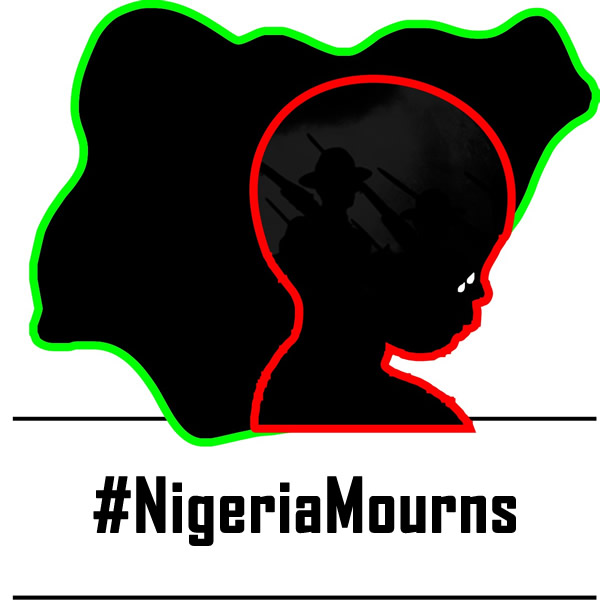 The novel corona Virus (Covid-19) was first confirmed in Nigeria on February 27th, 2020 since its outbreak in Wuhan Province of China January 2020. The country’s index case was an Italian citizens who works in Nigeria and had just returned from Milan, Italy to Lagos on the 25th of February 2020. He was confirmed by the Virology Laboratory of the Lagos University Teaching Hospital, part of the Laboratory Network of the Nigeria Centre for Disease Control. The patient has since fully recovery from the virus. On the heels of his recovery a spurt of new cases have given rise to the pandemic across the country Below are the some updates on the governance and human rights issues around Covid 19 in Nigeria.

Status on Confirmed cases and Testing across Nigeria

The Table below timelines the increase in the number of cases over the last 14 days. You can get further details on the daily increase here.

The Federal government issued a lockdown order on the Federal Capital Territory, Lagos, and Ogun states, for an initial period of 2 weeks  starting from 11pm on Monday, March 30, 2020 and was further extended for another 2 weeks on the eve of its expiration, April 13, when the numbers had risen to  323. The extension which lapsed on Monday April 27, 2020 was further extended by an additional one week. The President also announced that Kano state was to be locked down for an initial 2 weeks.  Exemptions were given only to occupations considered to be “essential services”.  In addition, the president announced a gradual phasing out the lockdowns in Ogun, Lagos and the FCT that from Monday 4th May. Residents of these states will observe an 8pm – 6am curfew, while returning to work. He also stated the wearing of face masks as mandatory.

State of the States

Other states have different levels of lock downs or social distancing policies and the palliatives for residents. The table below enumerates states and their adopted measures as at April 28, 2020

Ekiti state announced an immediate extension of her lockdown for another 14days. However, the government informed residents that the lockdown would be suspended on Thursdays April 16 and April 21 2020 between 6am and 2pm to allow residents to restock. Delta state Nigeria also announced a 14 day extension and introduced a dawn-to-dusk curfew. Kano state on the other hand introduced a week-long lockdown prohibiting all mass gatherings, religious, commercial or social during the period.

Kogi however eased its lockdown protocols to allow for religious gatherings, provided worshippers wear face masks and that hand sanitizers are made available.

Governor Ben Ayade of Cross-River state directed that civil servants from grade levels 10 and above to resume work on Tuesday 14th April, stating that the state could not afford a total lockdown because of residents whose livelihoods were subsistent in nature. He however directed the mandatory wearing of face masks and provision of hand sanitizers in public places.

Governors of the 36 states of the federation on Wednesday 22nd April unanimously agreed to the implementation of an inter-state lockdown in the country over the next two week to mitigate the spread of the C0vid-19 virus from state to state. The decision was reached at the at the end of Nigeria Governors’ Forum (NGF) meeting where the governors of Lagos, Bauchi, Oyo and Ogun states briefed their counterparts on their experiences and lessons from the fight against COVID-19

Kaduna State governor, Nasir El-Rufai on Monday 27th April declared a total lockdown order in his state by another 30 days based on the recommendation by the State Standing Committee on COVID-19 chaired by the Deputy Governor, Dr. Hadiza Balarabe.

[1] Bauchi state governor on Friday 24th Announced that in their partial lockdown Markets will operate on Mondays, Wednesdays and Saturdays from 10a.m. to 2p.m. effective from Sunday the 26th of April, 2020.

[2] On Monday April 19, Jigawa state governor declared a total lockdown of Kazaure Local government where the second covid-19 case was discovered. All of other LGAs were to continue in their regular businesses

[3] The governor of Sokoto state on April 9 issued a total ban on interstates travel for two weeks to prevent the spread of Covid-19 into the state.

[4] Only on Karu LGA which borders FCT