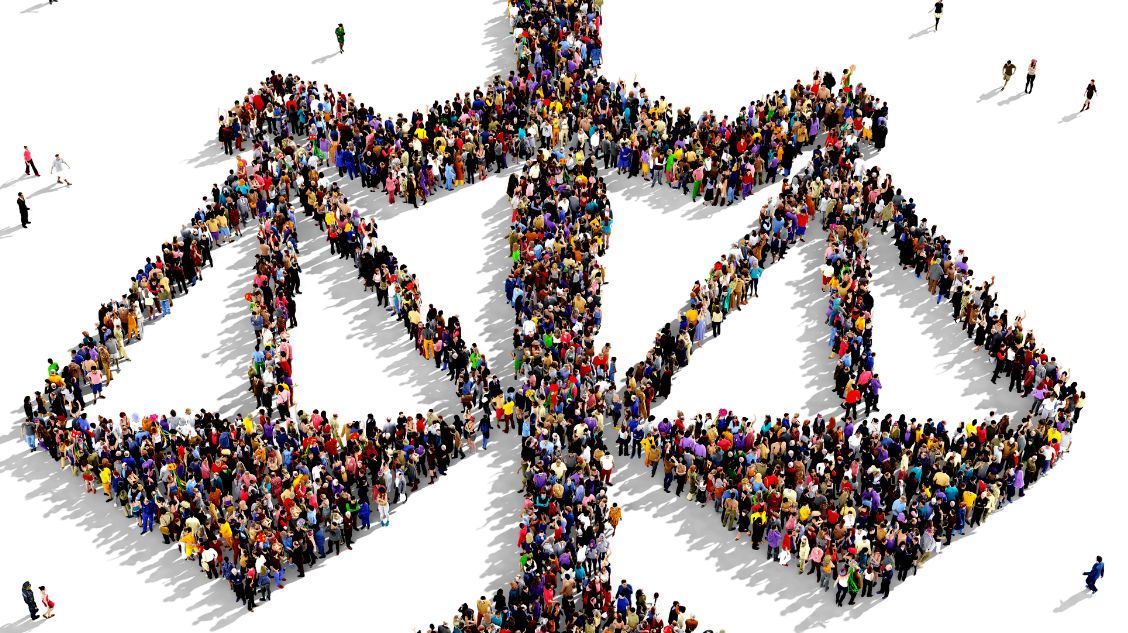 The Nigeria National Human Rights Commission (NHRC) on Wednesday 15th April issued a statement highlighting the disproportionate human rights abuses and extrajudicial killings by law enforcement while enforcing the lockdown across several states. The statement highlighted that as at 15th April, 2020, law enforcers had killed 18 people in Nigeria since lockdowns began on 30 March, comparing them to the Coronavirus which had killed 12 people. Most of the violations reported above came after the statement by the NHRC. Similarly, there are several pictures and videos on social media reporting beating, destruction of properties and other inhumane actions by security personnel trying to enforce the Covid-19 lockdown across Nigeria. Read the full statement here

In response to the human rights violations trends, the Commission announced a portal for reporting violations:

Some specific reported cases of human rights violations and extrajudicial killings while trying to enforce Covid-19 lockdown are below: