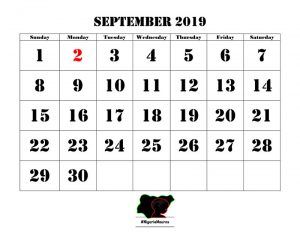 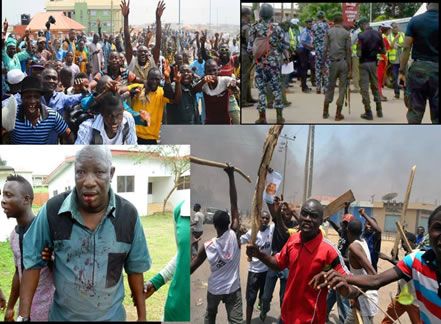 As in preceding months, the month of September recorded high incidences of violence including: serial killings, banditry, herders’ attacks; gang clashes, extrajudicial killings, Boko Haram attacks etc. These incidents claimed the lives of at least 260 persons across 26 states and the capital.

There was an upsurge in the number of kidnappings throughout the country. More worrisome trend was that a number of these kidnaps resulted in the deaths of some victims, despite the fact that ransoms had been paid to their captors.

a trail of female victims in hotel rooms across Port Harcourt, Rivers state. We commend the Nigerian Police Force for their diligent investigation of the cases, and subsequent arrest of the alleged murderer.

As insecurity remains a major threat to stability, growth and development in Nigeria, there is therefore the  need for security agencies to fulfil their constitutional mandate, and ensure the security and welfare of all citizens. 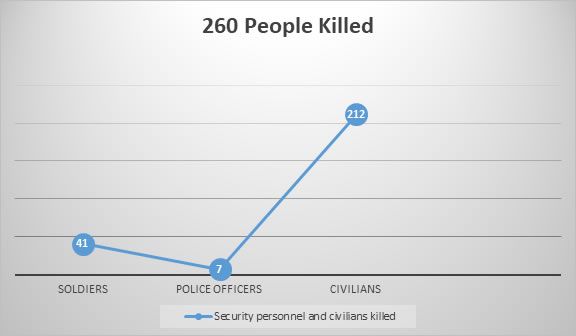 The type of violence with the highest reportage for September 2019 were banditry and kidnappings. Scores of deaths were reported as a result of banditry, kidnapping, insurgency and rival cult clashes. There were also cases of extrajudicial killings by state security agents. 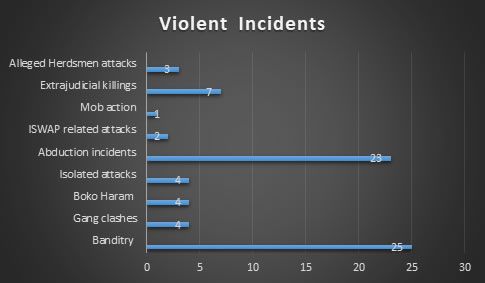