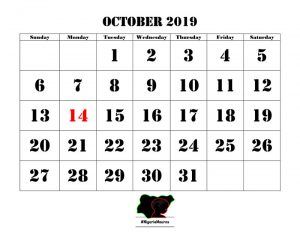 The number of incidents relating to isolated killings and random abduction in highways, urban and  rural areas increased by a little margin, compared to the month of September. 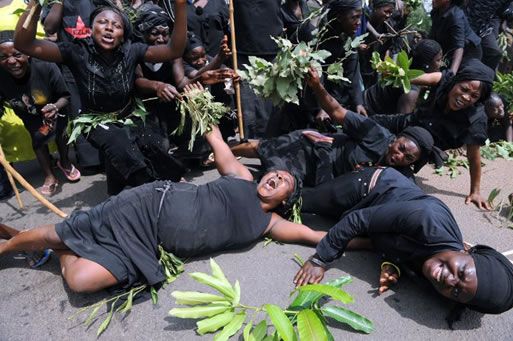 While we observed a decline in extra judicial killings, there is a regular pattern of banditry and terrorism within Zamfara State, Northwest Nigeria, recording the highest number of casualties. 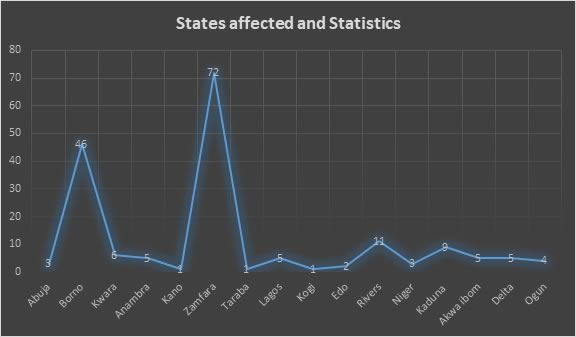 Our tracking recorded a minimal reduction in the killing of the Law Enforcement Agents. This is compared to the exponential increase that was spotted in September. It is imperative that we combat this menace, to restore the confidence in the security apparatus. 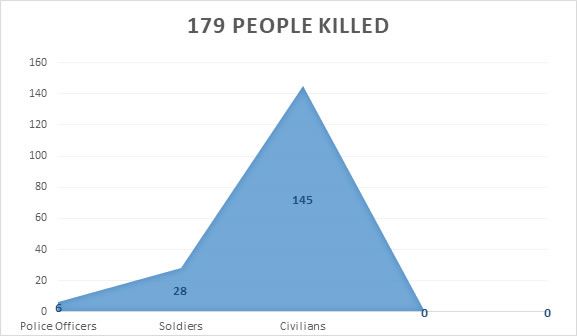 We applaud our security personnel for a slight improvement in the fight against insecurity.

Casualties resulting from serial killing and mob action were absent in October. We documented a minimal number of casualties from gang clashes, herder clashes and ISWAP related attacks.

However, the war against insecurity fosters, as our security forces are yet to combat incidents such as banditry and abduction. Gunmen operate across the country, the situation is yet to be checked.

We recorded a number 179 deaths in the month of October, we call on the government and the security apparatus to put an end to these mass atrocities and ensure that there is no reoccurrence.

The charts below highlight the security report for the month of October, 2019. While violent incidents still occur in the states graphically represented below, Zamfara state records the highest number of casualties resulting from banditry attacks. The war against terrorism seems to have gained momentum, with the Nigerian forces at an advantage. As against our last report, October documents a decline in terrorist attacks from the Boko Haram and ISWAP sects in the Northeast region and its resultant casualties. Media reports also document a decline in the number of alleged herdsmen attacks around the Benue Valley.

While we commend the work of the Nigerian security forces to restore peace in crises areas, efforts must be strengthened to ensure the security and safety of every Nigerian citizen, apprehend perpetrators of violence and ensure justice for victims. 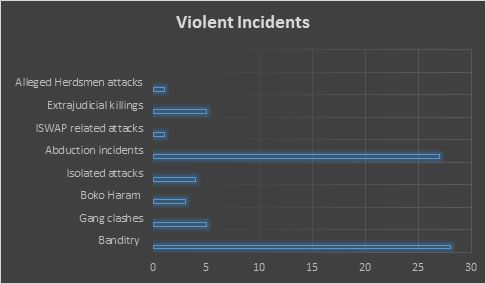