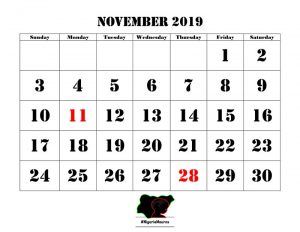 The month of November recorded a total number of 112 deaths from mass atrocities across the country, with the main factor being targeted and random kidnappings in urban, rural areas and highways. The banditry situation in Zamfara State remains dire despite the claims of having curtailed the menace.

Amidst repeated claims by the security operatives in ensuring peaceful polls in the November 16 election in Kogi and Bayelsa States, political thuggery and politically motivated killings occurred in both State.

We condemn these killings and demand justice for the lives lost. 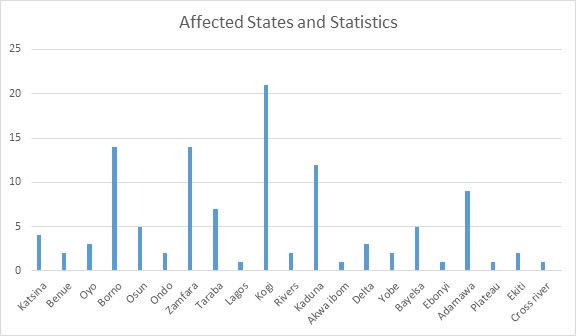 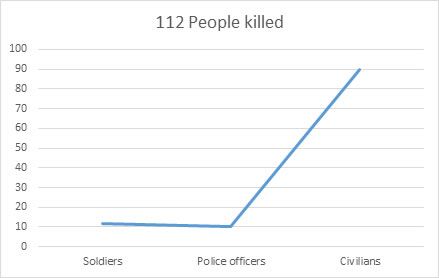 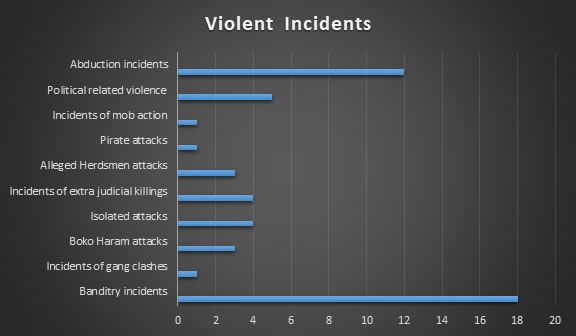