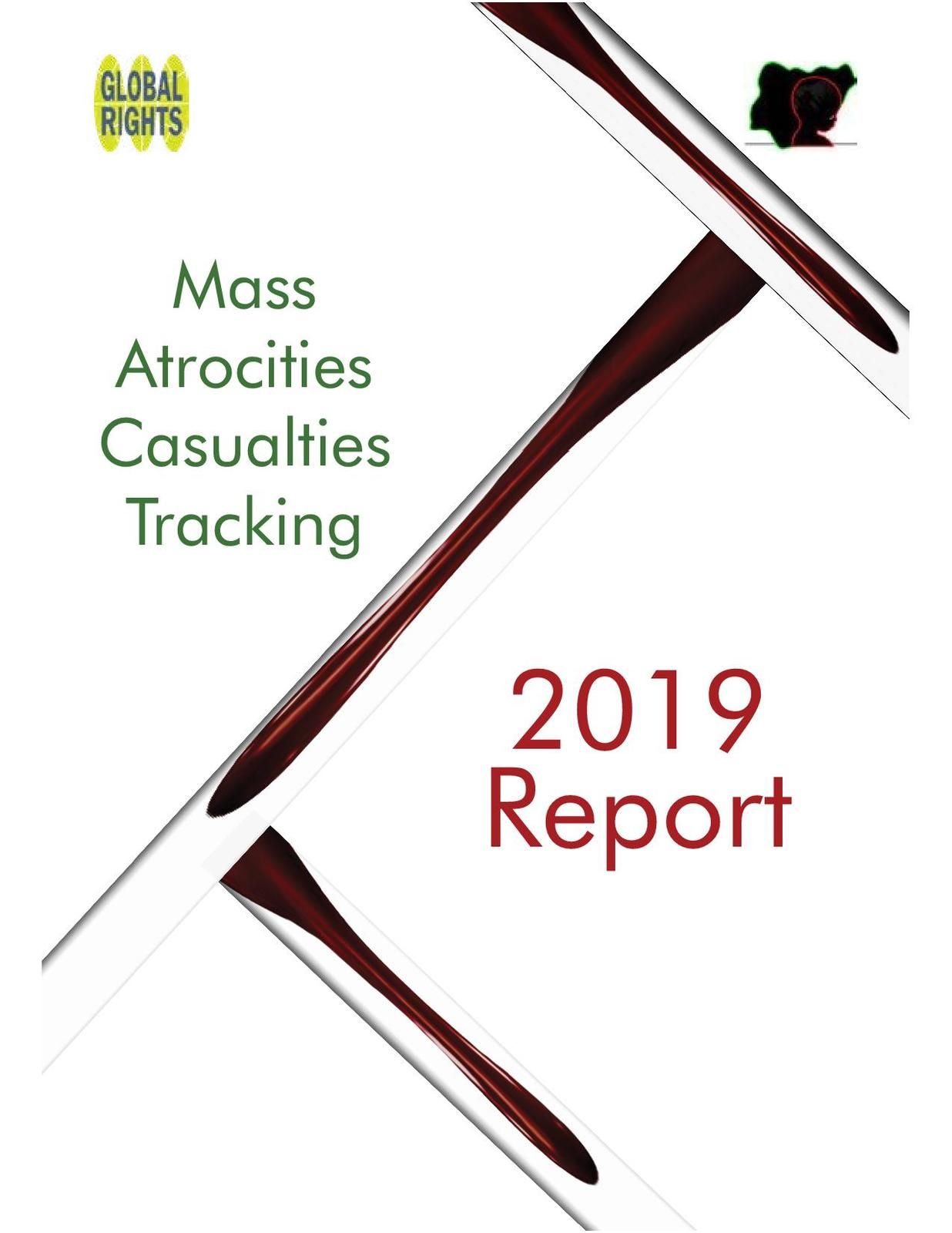 Our tracking of casualties of conflicts, violent clashes and extrajudicial killings across Nigeria for 2019 informs that at least Three Thousand, One hundred and eighty-eight (3188)lost between January and December 2019 as a result of violent incidents which include: gang three thousand, lives were clashes, extra-judicial killings, resource crises, kidnappings and, Boko-Haram/ ISWAP attacks. Of the above number, two thousand, seven hundred and seven (2707) were civilians, while 481 were state security agents. In other words, for every 5.5 deaths recorded, at least 1 of them was of a security officer. The state with the highest number of fatalities remained Borno state in the North East, closely followed by Zamfara state in the North West. Below is an analysis report of the trends and what they portend for Nigeria’s future.